Today I was taking care of my son Jesse. I sometime wonder where he comes up with stuff that makes me smile or laugh.

Today I asked him if he want to start to learn to play an instrument.

He said actually a violin…

I said wow why not a guitar or drums?

He said because he already knew how to play the violin already.

Really! Are they teaching you how to play in school?

No, I saw some one do it one time so I know how to play it really good now.

Have you tried it yet? Or touched one…Nooo.

But it is easy you push the stick like this… back and forth.

OK I guess he does know how to play it.

So I wait.. then the show ends just as I was about to say clean up time but he quickly then said I wants to eat Because he was so hungry! OK I can’t starve my kid!

I will get arrested and sent to jail and I will be all over the news… So I said sure, what do you want to eat dumplings? he said OK so I ordered Chinese? So he is too hungry to do anything but he said once he eats he will put those four cards away.

So he has to lie down and watch Fan boy and chum chum until the food gets here because he has no energy. 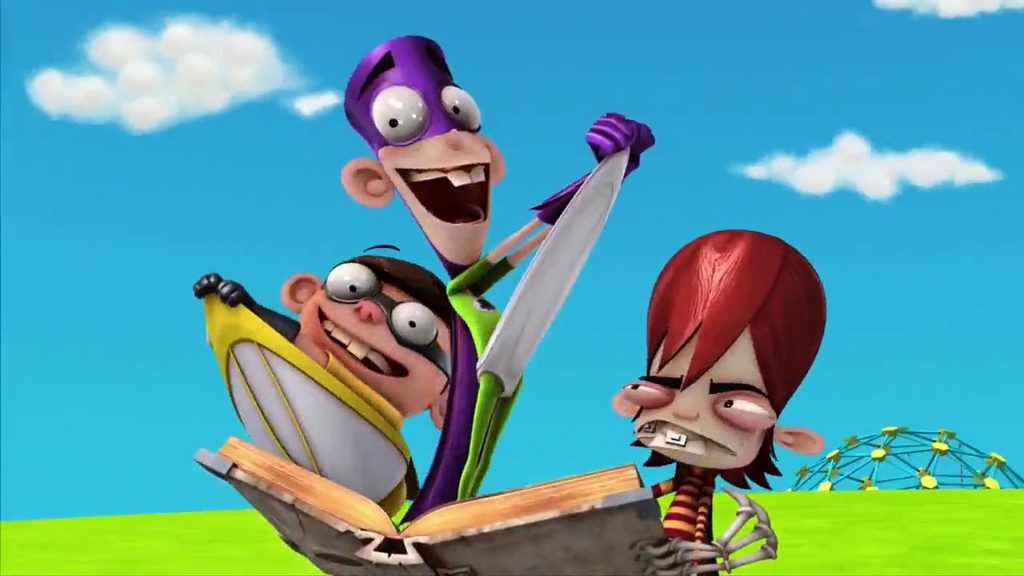 OK the food gets here and he starts to eat… five bites later he claims he is full.

I just started eating so he said as soon as I am done he will come out and help me clean up and move the 2 Ben 10 Figurines from the floor that are next to his foot to the table in front of him.

I said OK Jesse with a mouth full of General Tso’s Chicken as I was speaking he said “the teacher said don’t talk with you mouth full” and he walked away.

By the way I always wanted to know who the hell was this General Tso who got a dish named after him. It turns out that he probably never tried this dish, it is not from his hometown or the capital of Hunan and his decedents have no clue or even heard of this dish. 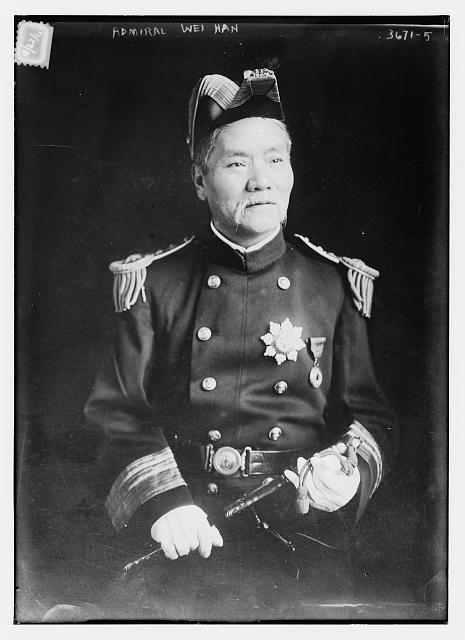 So I finish my meal and I yell OK let’s get started! As I walk into the other room to get him I see he is in the middle of building something and I said can we clean up now? ..Not yet I have to really finish this creature before I forget how to do it give me 5 minutes no 18 minutes now there are more Lego’s on the floors. 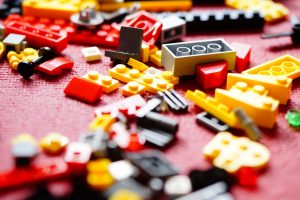 OK I go to check my emails and come back later. I call him out to help he comes reluctantly

And ask if we could do this tomorrow I said no.

I realized that I had not started to clean because I was waiting on him to pick up like 4 cards and some small toys and move them 3 feet! I guess it’s the principal! so I make a deal with him just all he has to do is move the 4 Pokemon cards in the box 3 feet away! And he can keep all the change on the floor. 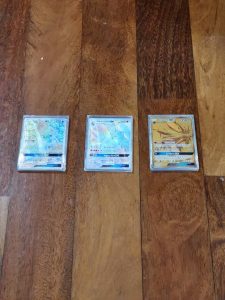 He said OK. And he went to pick up the change from the floor then he stopped and said “actually I don’t want the money you can throw it away or keep for yourself. I thought to my self what? Something is not Right here.. I looked at the money it was about a dollars worth of change in nickels and dimes…Wait I know!

He only like quarters! Why? He uses it for the gumball machines and toy machines!! 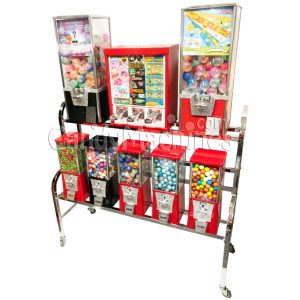 So what about picking up your 4 cards Jesse?

Its soo boorinngg! Can you help me! please!

Ill take two cards and you take 2 cards! he said.

Then if I pick up the 2 card I can go on the computer for a long time? I said no..

He said I will make a deal with you… you let me go on the computer and I will not bother or bug you for a while. And when I am done you can use the computer OK? Deal? after 7 hours at that point it sound like a great deal!

So I picked up the two cards and I put away all his toys and cleaned as he sat in front of the computer clicking away.

He is a good deal maker. 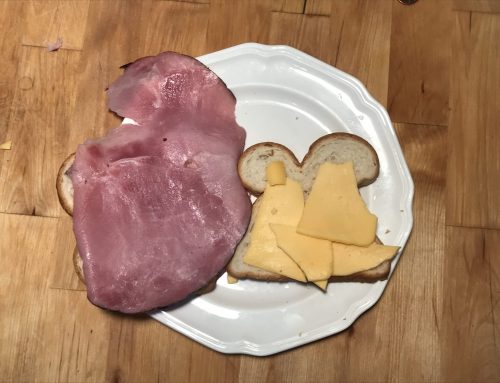 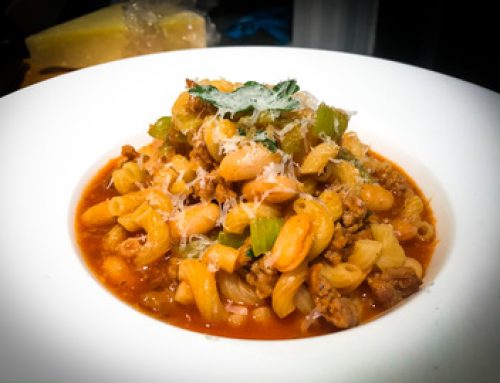 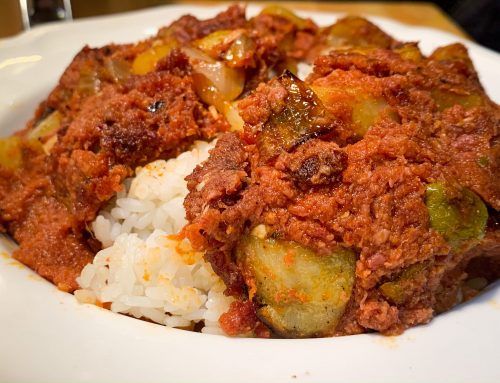