You can’t have your cake and eat it too…

I like cake! Chocolate 5 layer the more layers the better! We use cake to celebrate an occasion or just for dessert any old reason will do to eat cake, I just finished the broccoli I can eat cake now Yay!

Any reason will do.

The term “cake” has a long history. The word itself is of Viking origin, from the Old Norse word “kaka”.

This is our cake.

But the most well-known reason to use cakes was for birthdays.

I liked birthdays as a kid for so many reasons mainly because of the toys.
God forbid you gave me a sweater or corduroy pants! 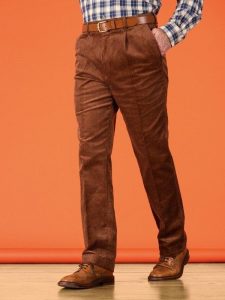 What kid wants to walk down the street with his pants going wook…week…wook…week then all you need is to get your sneakers wet and they start squeaking every time you take a step.

All you need at this point is a kazoo to complete the band.

OK now picture this is a school hallway, now everyone in school will give him a nick name that will last through out his adult life.

Why would you do such a thing to a kid? 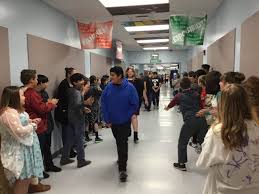 I think as a kid anything that I wanted had to be made of plastic or use battery’s or you were able to shoot your eye out with it.

What would really suck is if your birthday landed on Christmas I would just cry!

Happy birthday! I got you this combine birthday present of brown corduroy pants and a jacket! But in reality, you would just get the normal present, but they just call it a combine present the lying fucks… 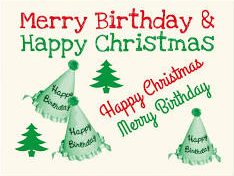 Forget about friends coming over for your birthday party everyone is at home with Their own family’s open their OWN presents… or they are on Christmas vacation someplace nice.

And you will get the same crappy birthday card every year with the same joke.

TOP TEN REASONS WHY IS IT SUCKS TO BE BORN ON CHRISTMAS DAY!

1 Your birthday will always be.. oh ya by the way happy birthday too.

2 When you have kids don’t ever expect breakfast in bed the kid will be by the tree opening their presents.

3 You will be eating turkey on your birthday for the rest of your life.

4 Your birthday present will always be wrapped in a Christmas wrapping paper.

5 If you are the cook in the family guess what you will be doing every year on your birthday.

6 Everything is closed on your birthday. No free birthday samples or gifts.

7 You will be giving out presents on your birthday.

8 AWW happy birthday are you little baby Jesus? Even when you are older you girlfriend in bed may say the same thing.

9 Getting gifts only once a year.

10 Always explaining to people why it sucks having your birthday on Christmas.

So, what would be the opposite side of the spectrum? 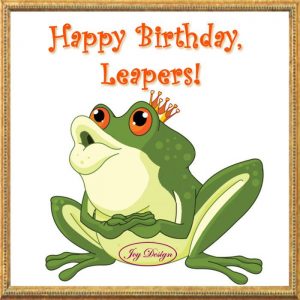 You would be young forever!! By the time you are 5 years old you would enter kindergarten but us mortals would be 20 by then. But think about the perks you would always get picked first! Wooden blocks would be a breeze! But alas you would think since you only have birthday every 4 years you would think the presents would be amazing! But alas you still will get that 1 combine present for 4 years I got you this hat with ear flaps to keep you warm during the winter…

But at least we have birthdays…

Did you know that some places it is frowned upon to have birthdays?

Christians used to frown with disgust at anyone who celebrate a birthday in the olden days.

In north Korea anyone who was born on July 8 and Dec 17 cannot celebrate their birthday on those days because deaths of Kim Il-sung and Kim Jong-Il so about 100,000 birthdays get ruined but they normal move it to the next day. ? kind of like some of the Christmas birthdays huh?

The Romans knew how to throw a party it was mostly orgy’s, lots of food and other crazy stuff… Go Romans!

OK what about the birthday candles or as I called them now Covid showers. 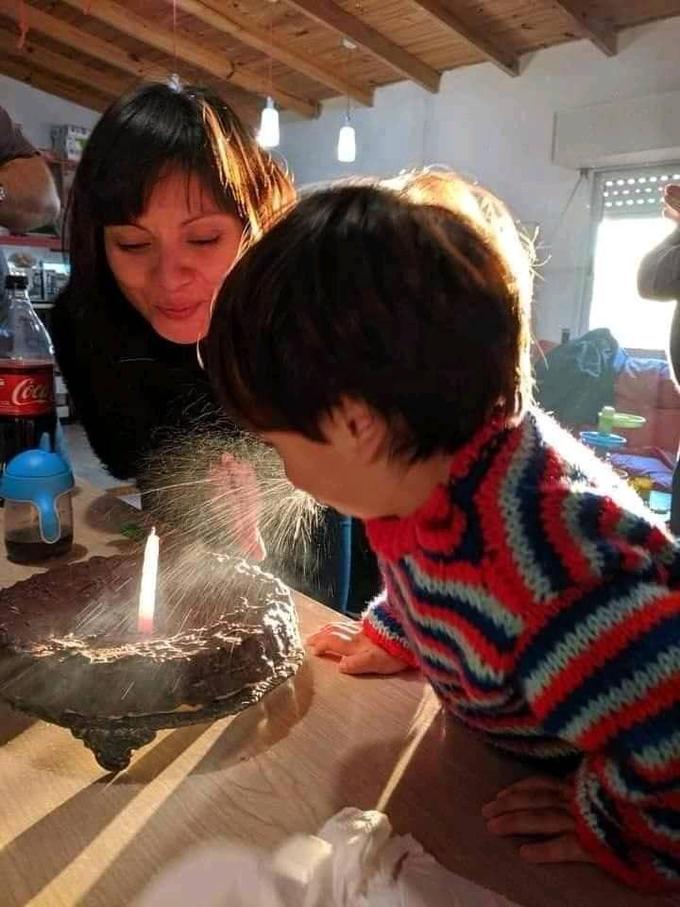 The tradition on spitting on food then giving it to people to eat.

No one really knows who started the blowing out the candles and making a wish thing it is probably a mashup of different culture ideas and beliefs the Greeks used candle to honor the goddess Artemis for fertility, pagans held candles around the birthday person and chanted to ward off evil spirits.

But I guess the closest to a birthday party was the German’s Kinder fest which was in the 18th century and was a birthday party for children that had candles cake and presents. They would bring the kids to a large auditorium with all the adults and the kids in the center this was to protect the kids from evil soul stealers. Presents were not given but some people brought a gift which was considered a good omen.

“Claus… did you give Burghardt the goose fat gift so he can rub on his chest for his cough?”

Candles started appearing on cakes around 1801 for a prince named Prince August of Saxe-Gotha-Altenburg he had a tort with 50 flaming candles.

Making a good cake is not easy baking, it is more science than cooking because everything must be measured unlike cooking where you can season as you go.

In America we are always thinking on how to make things faster and easier and in some cases not always better. General mills came up with the Cake mix so housewives could save time and have a perfect cake every time. Then later in the 1950s they made icing in a can to complete the set. who was general mills? none other than Betty Crocker. 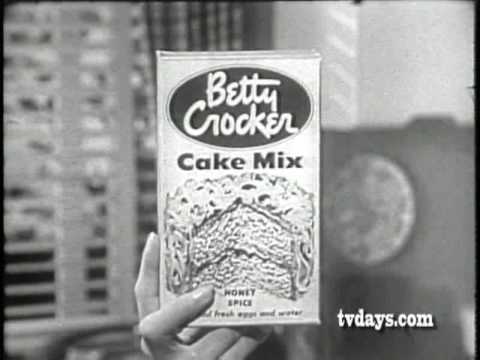 My past birthday events.

I have had many great birthday parties I even threw one knowing I would not be there to attend I had a life size cutout of me in the VIP room. I was on tour at the time a lot of people told me after they had fun hanging out with me that night.

But the ones I did have…had amazing turn outs with normal 1000 people or more and I have tons of great musicians play on my birthday. 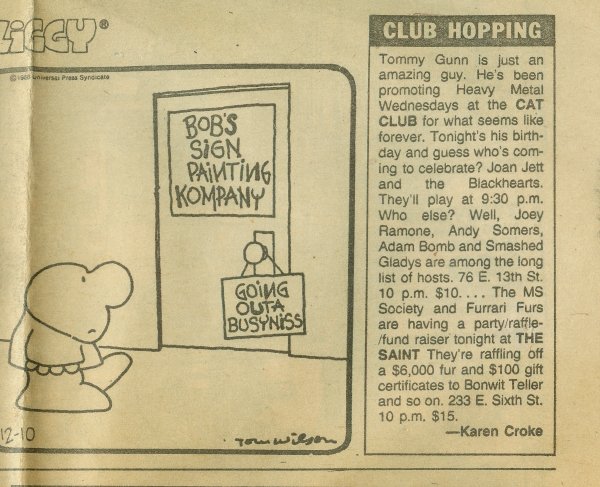 And some cool invites. 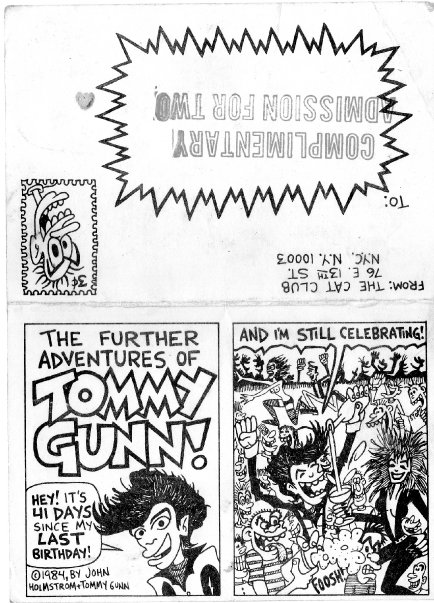 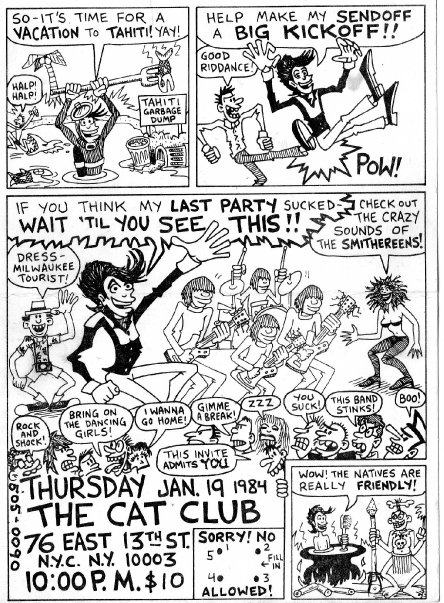 Birthday cakes and when was it a good idea to have someone pop out if it?

Again with the Romans they were the ones who started stuffing animals within animals we do it some time still with the turducken.

And in medieval times they would do a presentation where they would cut open a pie and doves would fly out and other animals would jump out.

They even had a nursery rhyme sing a song of sixpence

Then on Nov 6 1626 the Duke and Duchess of Buckingham presented to King Charles a pie from which a dwarf pop out wearing a suit of armor.

From then on the pop out cake was a big hit even today people are still doing it.

Waiter! There is a shoe 👠 in my cake! 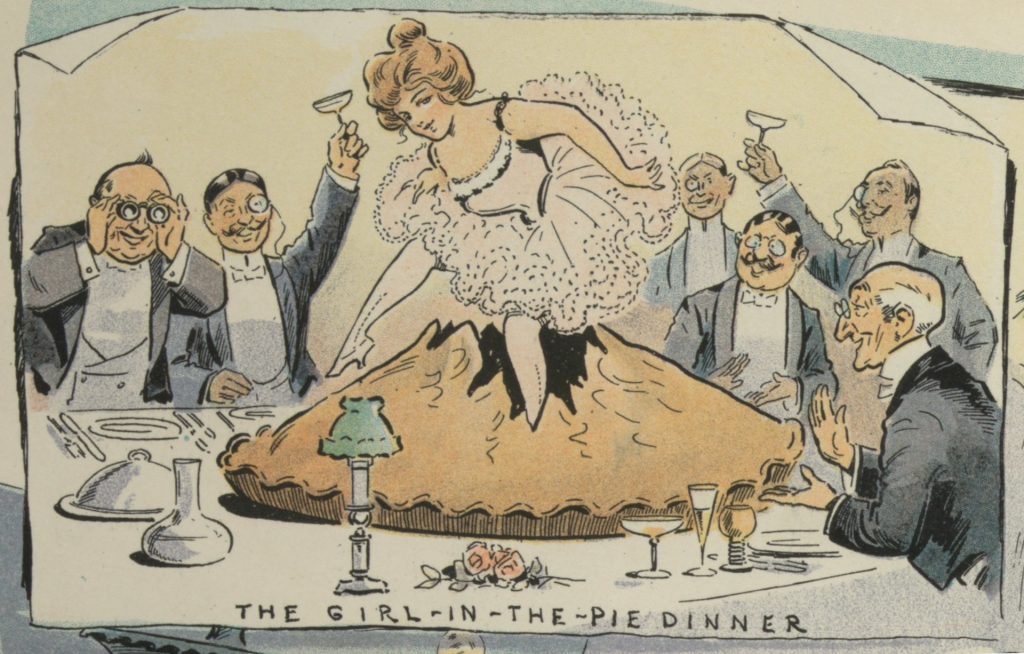 The next post will be about American food is there such a thing?

I wanted to get this site going and up quickly.. It is still a work in progress please join to leave comments or sign up to subscribe to know when my next post is up, I also will be posting along full printable recipes that will be easier to follow. and lots more just keep following.