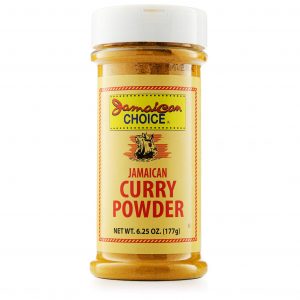 Before we get in to that lets talk about where does it come from?
First the original name was not Curry it was Kuri which means sauce or relish for rice.
Kuri originated from East Asia and dates back to 2500bc but it was only known to us much much later down the timeline around 1510 where Portuguese traders started trading it for Chile peppers aha! Curry was not spicy till the introduction of the chili pepper from America. 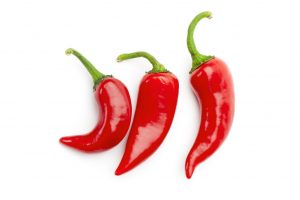 Remember 1492 when the Americas were discovered… or so they say..that’s another story for another day This is like 18 years later even Mr Christopher Columbus also traded chili peppers and curry it when he was not busy with the Taínos.
I wonder if during the trip some how the Chile pepper got mixed in with the curry..hey! You got curry in my chili powered!
No you got chili in my curry! Hey this is good!
At this point it was just traded loosely around and was all over India where every city had a different versions of a curry dish some got some mild, some made with fish, meat or vegetables.

That is why in India You have different blends like. Masala, vindaloo, madras, korma etc all Curry’s but different tastes all from different areas.
Ok this is the part you probably didn’t know most of the store bought curry powder you buy isn’t just curry it contain anywhere from 5-20 other spices like Star anise, cinnamon, paprika, cumin, mustard and turmeric which gives it its yellow color. The blends will vary from company to company find one you like and stick with it. 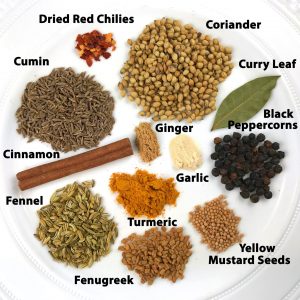 That’s why you see sometimes Jamaican curry powered it not from Jamaica it’s the ingredients that are used in Jamaica. Wait what? I thought it was India we were talking about you may ask.
Ok lets look how a trading company called the British east India trading company changed the world or at least introduce a new flavor. 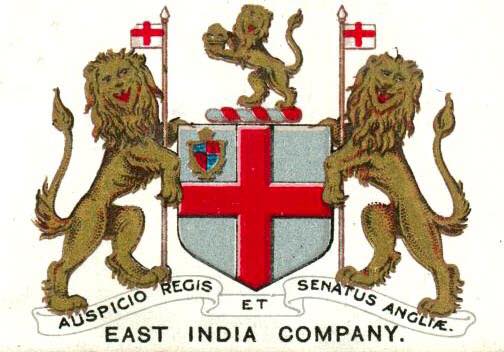 Around the 1700’s the company brought back curry from India to the British empire. The people of England seem to like the curry flavor so it was a big win.
The British trading company would trade spices with other parts of the world like China and other parts of Asia where soon it got adopted into their cultures.. China making yellow curry, Malaysia making red curry and using coconut milk. The British trading company bounce from country to country with the curry spice with every place adopting it practically as their own.
The first known printed recipe was printed in 1758 Now around 1805 you could pretty much find curry in most coffee houses in England. 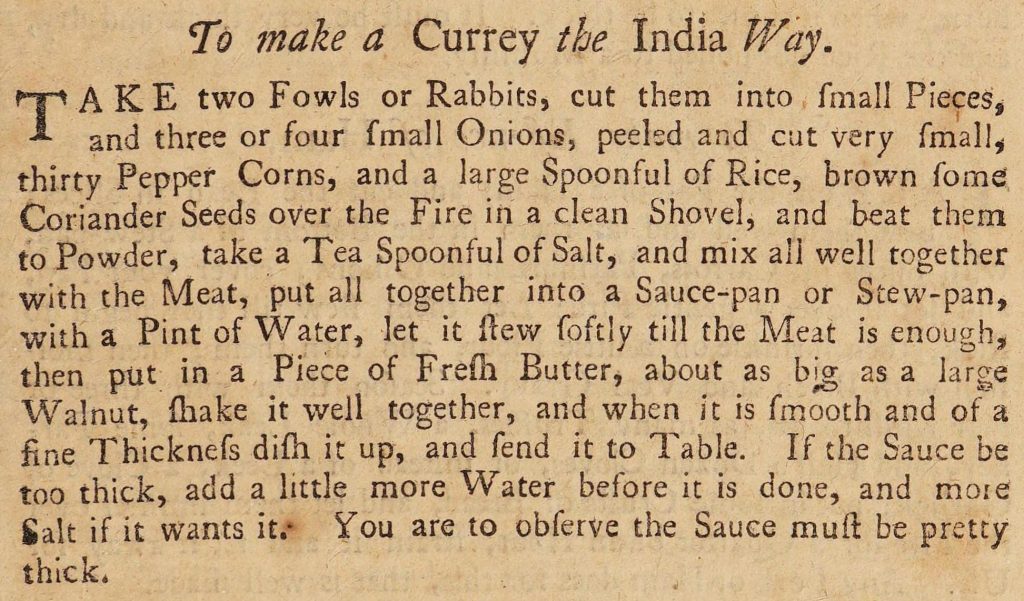 And even today you will find curry sauce in every chip shop and believe it or not the national dish of England of today is Chicken tikka masala a curry dish.
Now japan was a different story during the Meiji period of nation self isolation they had 0 dealing westerners but when the isolation was over they pretty much embrace curry to the extend that army served it generals down to conscripts the navy server it to all its sailors the soldiers every ship had their own recipe that they kept secret it was curry pride and they severed curry every Friday. You could find curry all over the country at this time.
What about Jamaica?
Well in those days it was grouped along with the other West Indies islands like Trinidad, Tobago and Guyana and yes the Brits had the British West Indies trading company too you can figure out how it got to Jamaica and so curry goat was born.
Korean got into the curry game late I would say around the 1940’s so they do not have such a strong curry game.
Growing up my dad seem to always want to make curry in the middle of the night like it was some secret experiment that he did not want anyone to see. He would wake me up god knows what time “hey you want to eat some curry?” He would ask I would get up and eat it but it was so spicy I would sweat but I could not stop eating it.
It was so strong the bowls would stay stain for 2 days! It it was the best and unfortunately I do not have that recipe.
Now my curry is a Cantonese Version with simple ingredients like chicken, stock, madras curry, cayenne, potatoes, onions
Once put together it creates an aromatic blend of smell of different spices like star anise, roasted chicken. The chicken looks intact but it falls right off the bones and is packed with curry flavors.
The same with the potatoes have absorbed so much of the curry chicken stock base they like potatoes water balloons full of flavor. Combine the curry sauce on the rice it’s kuri… a relish for rice.