Soon after my inbox was flooded and a couple of posts about… people feeling sorry about my cooking skills, sending me ideas on how to cook the ham what to do with the cheese etc.

Someone sent their family secret recipe that was passed down to them.. you bake some potatoes, slice the top open add cheese, top with ham finish with sour cream or chives apparently their grandma worked at Wendy’s. 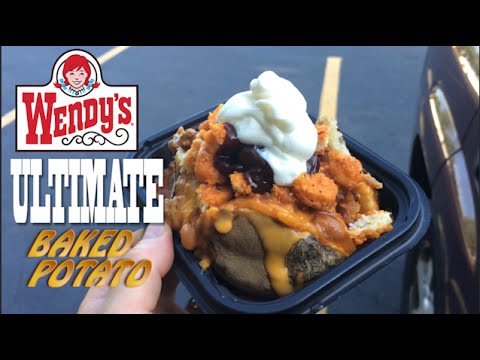 I was a failure! I let my people down! No pretty pictures of food just a fucked up ham and cheese sandwich people who didn’t know me were pfft I could Do way better than that or mmm mom makes sandwiches just like that.
So I could not leave it like that I show, prove, demonstrate what I would have done if I wanted to cook something in 15 minutes or less. I need to redeem myself and show pretty pictures of sexy food and not the hideous monstrous thing I posted 2 days before!
But before I do that I am wondering why do people always want to get the last word in?
In the old day there was this device called a telephone that had a heavy handle and a cord attached to a box with a dial. It was invented by Alexander gram bell so that one day people could end a conversation by slamming a phone down hard and if you had the right phone you would hear a bell go ding! Mr. Watson his associate was the first person to ever have a phone slammed on him. 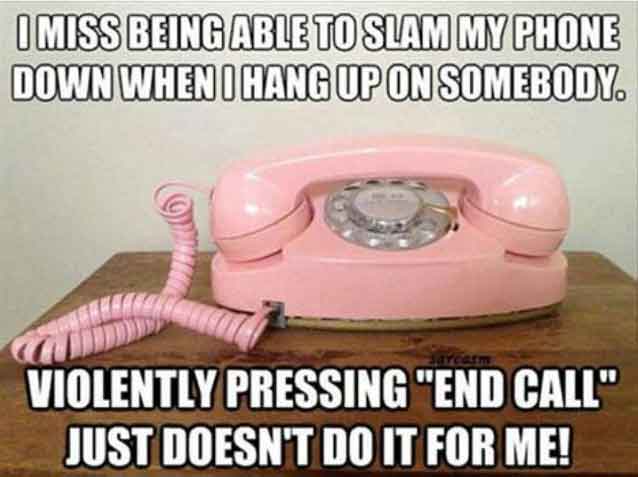 In those days there were only 3 places you could have a heated conversation your home the office or a phone box. And it would always ends like oh yea!
Well fuck you! Bam! Ding!
You wanted that ding it was like winning the prize at a carnival game yes sir great slam! 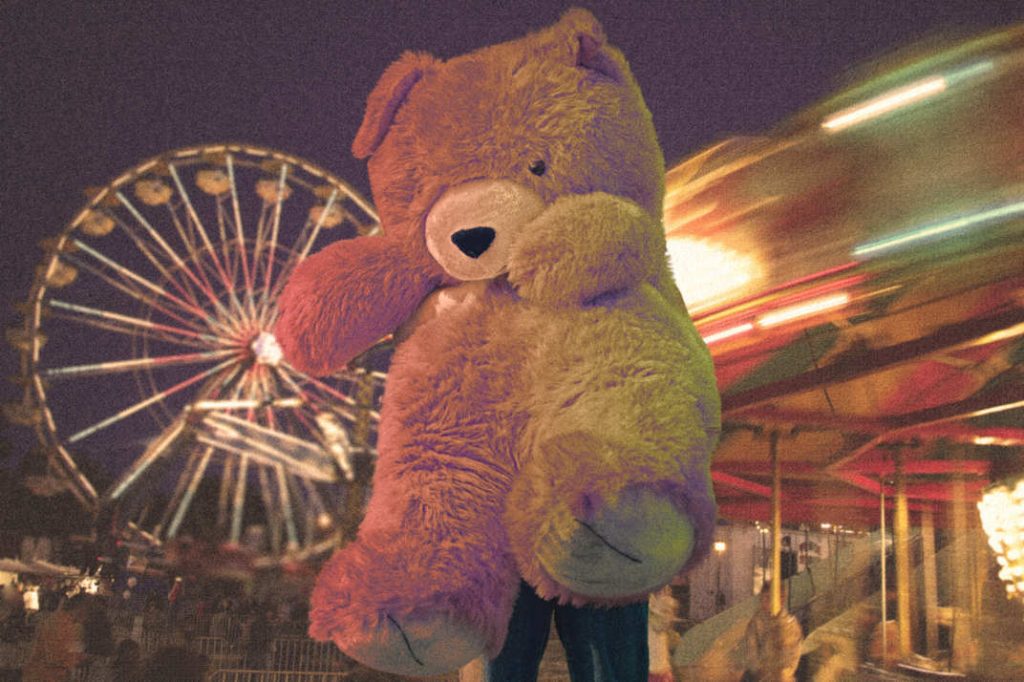 Here’s your prize!
It was super satisfying. But then you for wanted say one more thing to top the cake so you would call back so you had to dial back on the rotary dialed their number was 979 8900 if you know or ever had an old phone you know you had to pretty mad to call them back just dialing back would take like 20 minutes.
You Ether knew that person’s number by heart or had it in your phone book or had it written on the wall if you had a wall phone. No such thing as speed dial or a phone book on your phone.
what took the longest was the number 9 was the second-longest it took about 4-5 seconds just to dial That number. 1 was the fastest it took like one second to dial.
You use your fingers on the dial to try to make it go faster but it didn’t work. So why did they make 911 the emergency number? If someone was killing you you would have to dial 9 first like this 9”……………………………………………………………………………………………………………………………………..1…………1…….. help! But you know what’s more fuck up England you know what their emergency number is? 999
Most people didn’t live past 99 they weren’t talking about age in England they were talking about dialing for help. 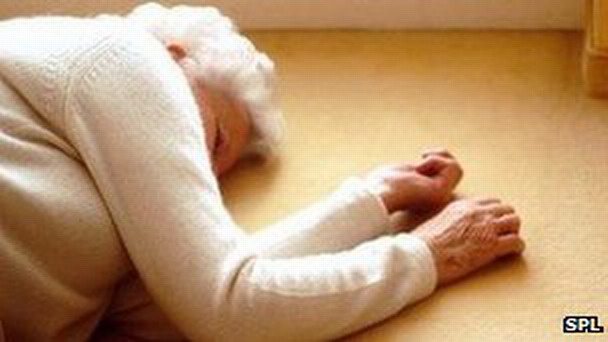 Move forward to now everyone has cell phones now you see people struggling everywhere in public trying to get the last word in!
They walk for blocks yelling into their earbud cord microphone. You know why? because they can’t slam the phone down and pushing end call isn’t satisfying… beep.
Facebook has almost the equivalent to slamming a phone down it’s called blocking. I think it has got pretty popular recently.
It kinda goes like this…. you know that aliens exist for a fact, you know because on Feb 13, 2002, after leaving that drink on the bar you told that guy you blew off earlier to watch your drink for you so no one would slip anything in it he said sure no problem bitch. 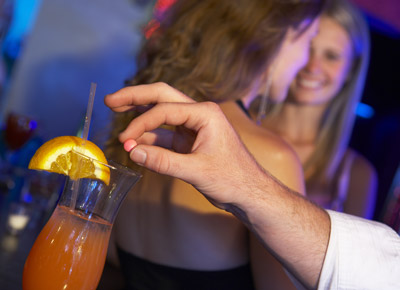 You came back and drank your drink and went outside for air… that is when the aliens came… you saw lights moving around and you felt like you were like floating almost like being carried… Then they put you in an alien examination table that almost feels like the back seat of a car. 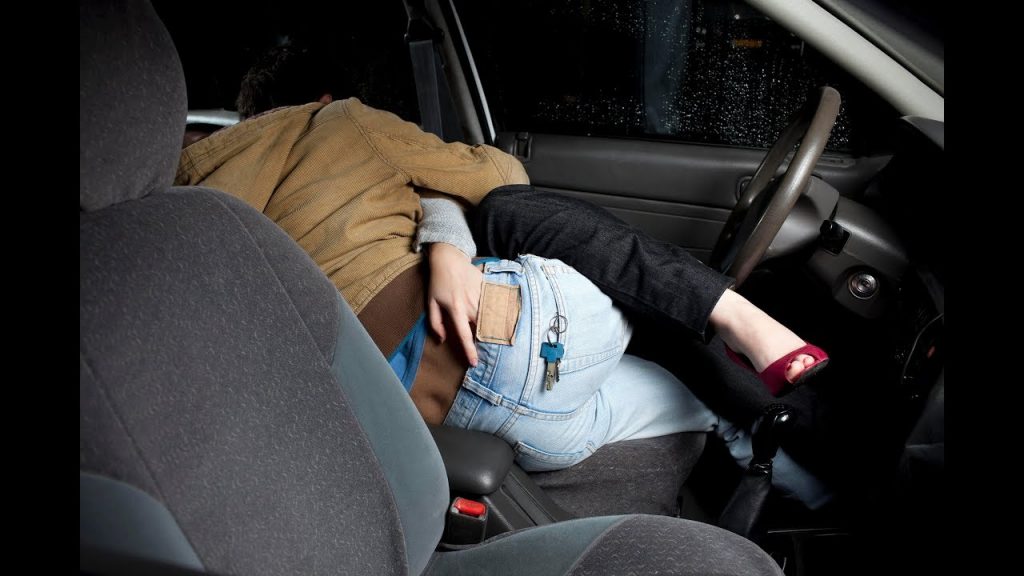 Next thing you know you wake up in the side of the road that’s the proof! That how you know aliens do exist!
You argue back and forth on someones wall about how alien do exist.
You have proof because it happened to your boyfriend he told you his secret… he got probé it happened in the west village in NYC at a bar called ramrods and it happened a lot to him almost every weekend he got abducted. 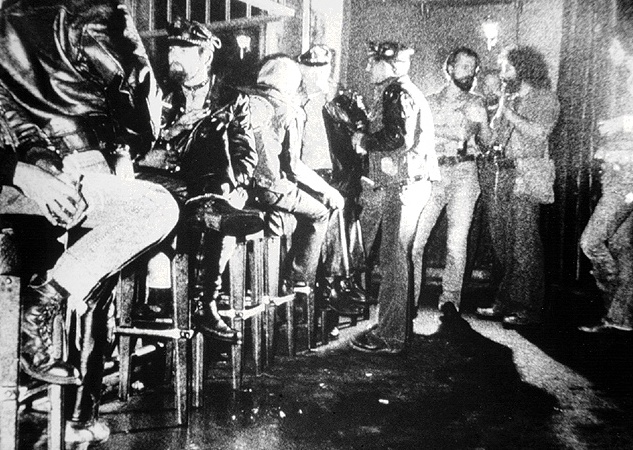 Boyfriend the one with the leather hat.

As he explained to you that is why he had trouble sleeping with you.
So you decide your gonna post a response on that persons wall and tell everyone about what happened to him as proof!.. But you try to post on their wall and you get unreachable or person does not exist.
That ends a conversation cold nothing you can do anymore end of story.
I personally have a lot of lunatic friends and that’s OK with me.
I dated crazy girls… it was crazy… but that’s another story.
So anyway back to the ham and eggs the next day….
I made some brunch eggs Benedict I got the thick ham and used my circle cutter and made ham round and fried those I pouch some eggs Jesse made the Hollandaise.
Remember said in the second sentence I did not want to make toast? This time I toasted English muffins.
The eggs came out perfect they were it part creamy part runny when they are too runny it gets very messy.

Btw FYI no such thing as Thomas English muffins in England closest thing is crumpets and it, not even close it’s not crunchy it’s more pillow soft and chewy.

Now for the messed up cheese time to make juicy Lucy’s with the super fresh Pat LaFrieda short rib ground meat blend.
I wanted little less than medium burgers so I did not want to put broken bits on top so I put cheese on the inside of the burger with perfectly grilled onion server on an English muffin.
if you never had a burger on an English muffin try it! Totally amazing hands down crispy crunchy bread with juicy cheesy burger nothing better than that.
Bam! Ding! winner!

Editors note: what about the bread? There was only like 1 slice left so no French toast. Or bread pudding not even for bread crumbs. 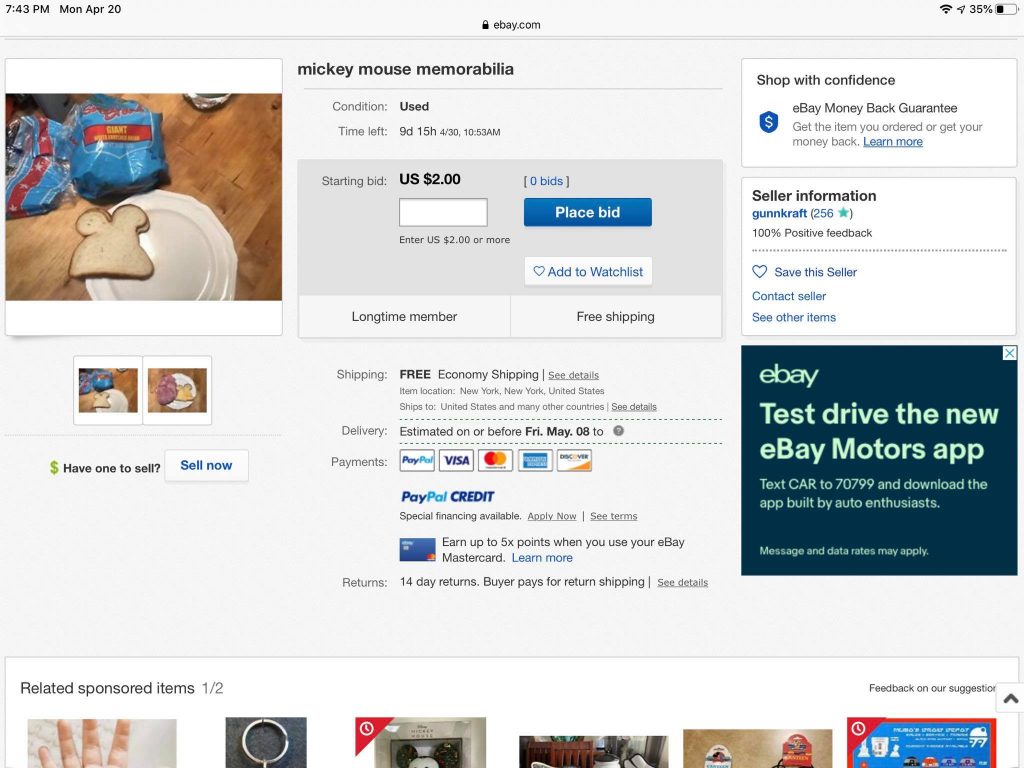 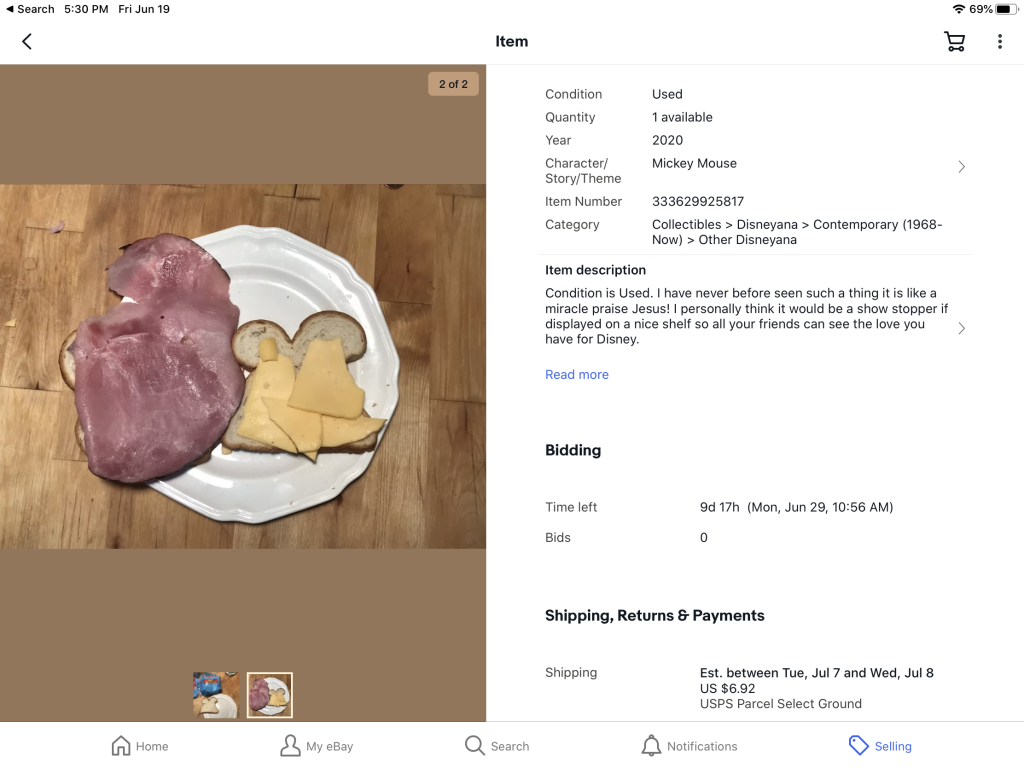 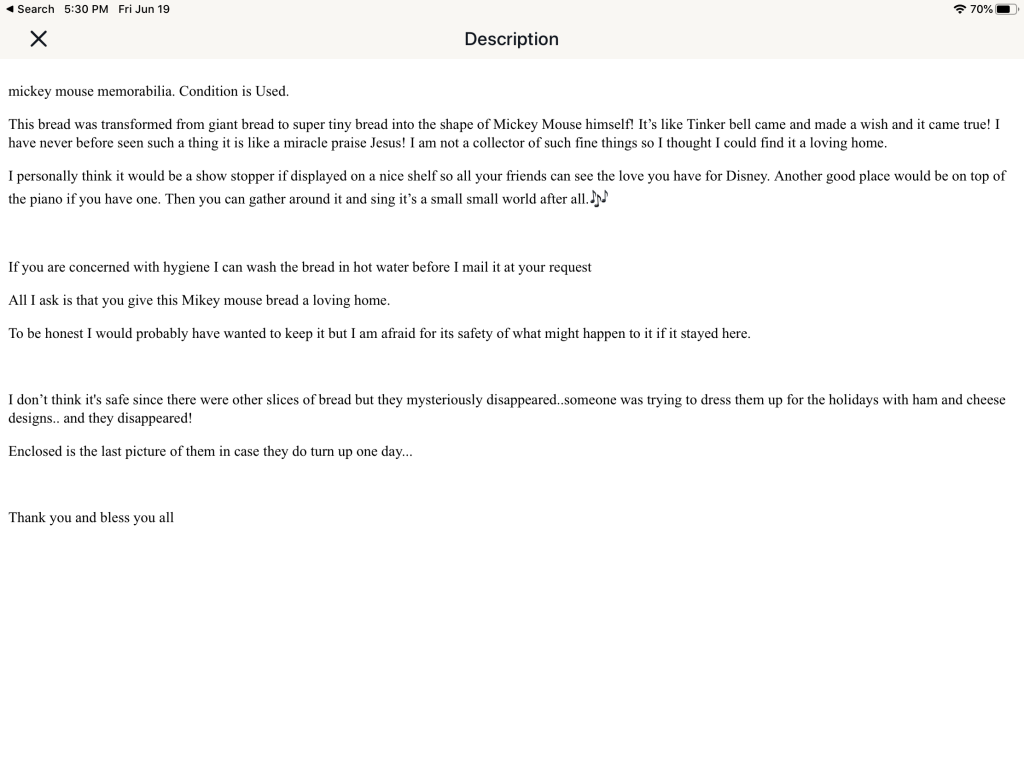