By Tommy Gunn|2020-11-14T23:55:58+00:00April 25th, 2020|0 Comments
Please sir may I have some more…?
Pea Soup If you are the age where they served split pea soup in schools then you know the nightmares it caused for the lunch ladies.
Let me explain…
Pea soup has always had a bad rap they even used it as special effects in The Exorcist! 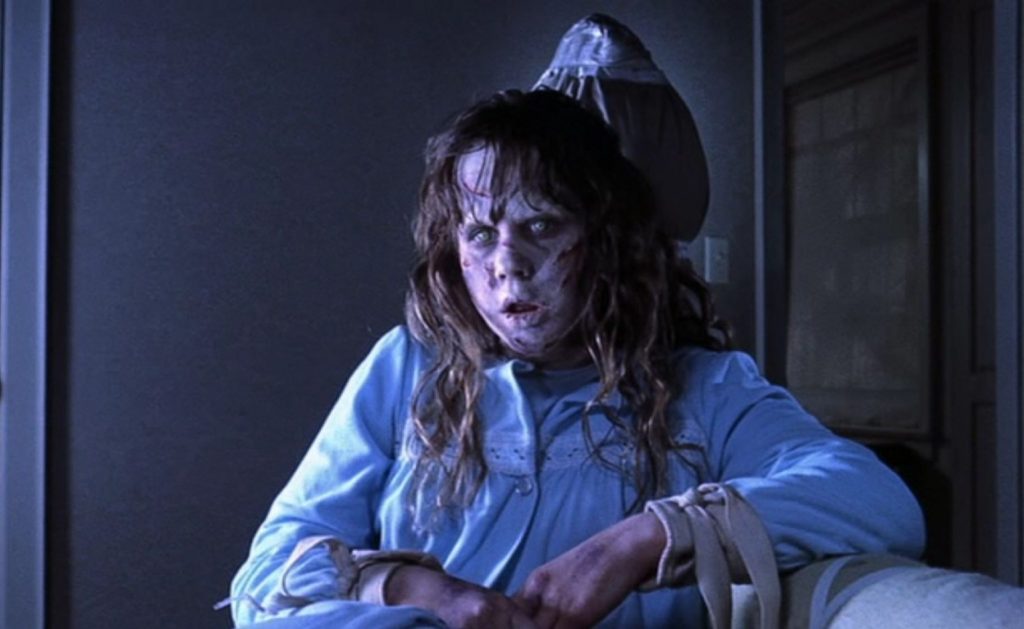 Till one day you taste that perfect bowl of creamy pea soup! But when did we  started eating Pea Soup?
Pea soup has been around for a long time longer than you great grandma Take a guess?
Well it was first mentioned in the Greek play the birds which were written back in year 414 B.C. 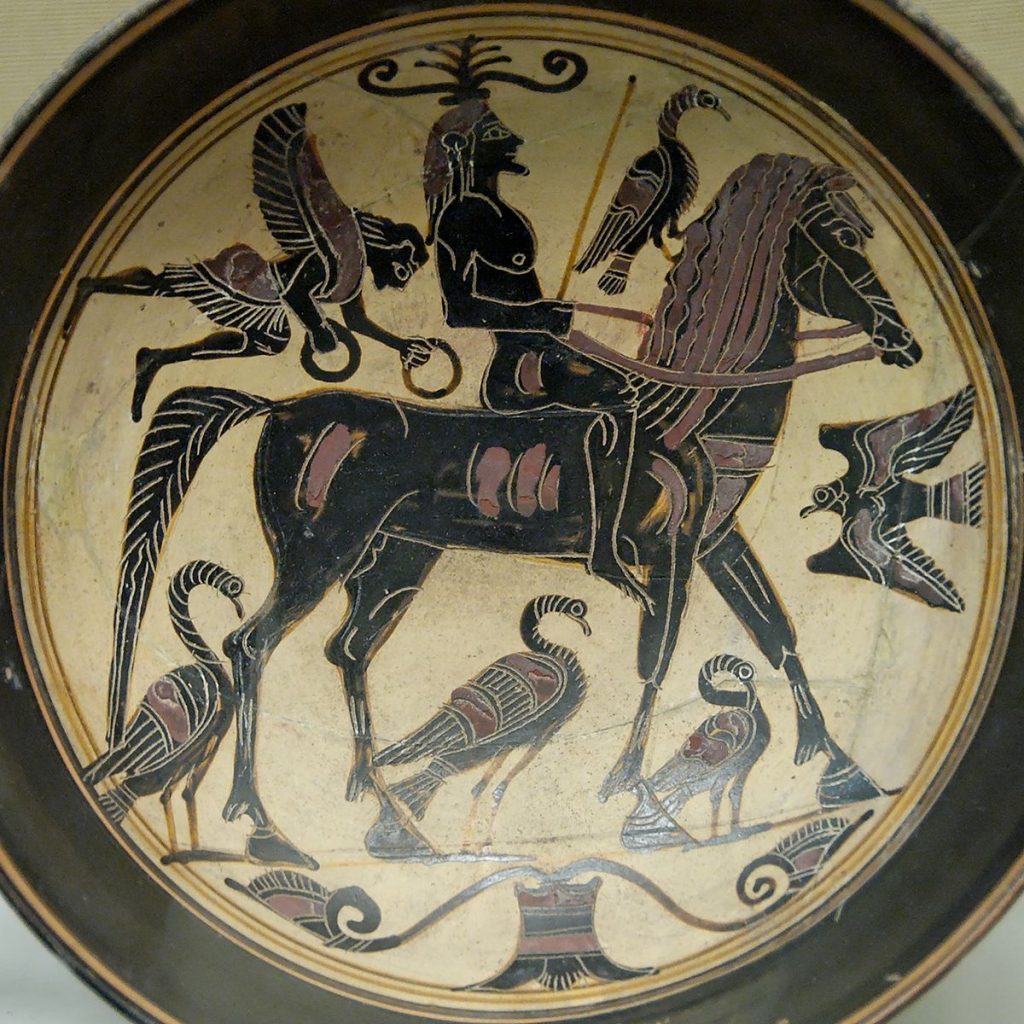 Back then the Greeks and Romans were very into legumes and venders used to sell hot pea Soup on the streets get your hot pea soup here only 1 sheckle!
Throughout the century’s pea Soup has evolved and changed depending on what continent you live on from thick chunky soups to thin soups some are plain some contain meats like salted fat backs, ham, bacon, or sausage. I have not come across any country that uses chicken or beef in pea Soup.
You will find a lot of restaurants will have pea soup towards the end of the week and I would venture to guess Thursday because a lot of people don’t eat meat on Friday.
Why is that? It is because of waste not want not… the ham has been used up during the week and only the bones are left to make stock for their soup.
In Sweden and Finland it became traditional to eat pea soup with pork and pancakes on Thursdays as a preparation for fasting on Fridays.
Mustard is also an important part to serve with the pea soup so diners can stir it in to taste.
Soupe aux pois (jaunes) (yellow pea soup) is a traditional dish in Québec cuisine.
1765: A well-known nursery rhyme first appeared speaking of Pease porridge in Britain:
Pease porridge hot,
Pease porridge cold,
Pease porridge in the pot
Nine days old. 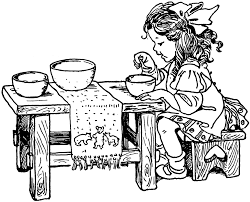 So I started with roasted pork shoulder for dinner on post #30 saved the leftovers and made char siu bao for dinner On another night and the remaining bits and bones I made split pea soup last night.
I have been eating meat every night and legumes are a good source of protein and cheap, and can be stored for a long time.
Once you have had a perfect bowl of pea Soup you are hooked. I
was a director of technology at a large company and my tech guys and I use to go to a Greek dinner on Lexington ave and like 38 st for lunch. 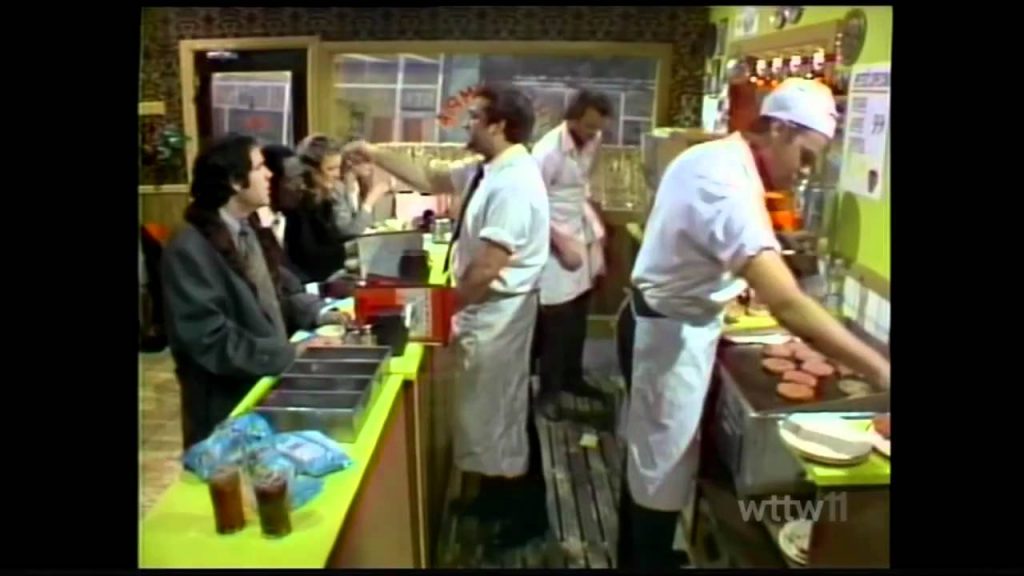 On one Thursday afternoon we tried the pea soup almost as a joke…. We all loved the soup! It became the Thursday thing to do, every Thursday we would pop our heads into each other office….Pea Soup ?
And out the door, we went!
Fast forward to now…I have not had a bowl in many many years.
Jesse has never had pea Soup this will the test on how good I can make it and if he will like it…
I had a good bone left and was able to cut off about a cup or more of diced pork off of it.
I had some wilted celery that needed to be used.
3 stalks diced
2 carrots diced
Salt and pepper.
1 half of a used large onion I used for the bao
1 Bag of split peas washed I didn’t bother soaking overnight.
1 large meaty ham/pork bone if not the market has like smoke pork bones or pigs feet.
1 potato diced
10 cups of water Some stock if you have it I always have like 1-2 cups of stock leftover that needs using.
1 packet of ham flavor bullion if you use this use less salt. Optional but it punches up the hammy taste.
In a big pot heat olive on in the pan add celery carrots and onions sauté for 2-3 minutes add about ½ cup of ham reserved half the ham it’s for later.
Add the bone and stir..cover and let cook for 2 minutes.
Add peas stir for 1 minute.
Add liquid stir then wait for rolling boil for 4 minutes.
Now lower heat to a simmer.. add ½ dice potatoes keep the other ½ in water.
Cover for 30 mins
Remove bone pick meat off of it, dice meat put the meat back in the pot. Taste season with salt and pepper
Stir and cover set timer 30 minutes
Time to either make chunky or smooth Pea Soup use an immersion hand blender or blender or even a strainer with a ladle mash scrap put back in the pot. Or leave it the way it is.
Add the small diced potatoes the rest of the ham add the ham bullion if you like and simmer for another 15 minutes.
Taste is the seasoning good? Ok now make some grill cheese sandwiches to go with it!
Serve soup with croutons on top and you are good to go!
Ok!
So I taste it…it’s creamy and with ham flavors with bits of potatoes it is so good! So then I take a bite of the grill cheese and ham sandwich… game changer!
What a perfect combo! I turn my head and Jesse already dunking his sandwich in the soup!
So it was a win new flavors… new taste that is what it’s all about.
Try something new you may like it.